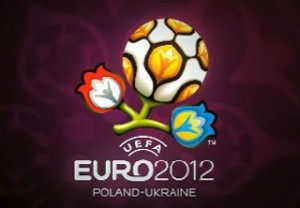 Sale of tickets for Euro 2012 in Donetsk «Donbass Arena» and the city of Kharkov «Metalist».

In Donetsk, has tickets for all matches, and different price categories (Category 1, Category 2, Category 3).

In Kharkov, tickets only 3rd price category, the group (B):

Tickets are now only in electronic form. UEFA will distribute tickets to fans on hand for 4-6weeks before the start of Euro 2012 tournament. The beginning of the tournament June 8, 2012.

All tickets for Euro 2012 were purchased on the official website uefa.com and available inlimited quantities.

What is the price categories and where they are located at the stadium?

The stadium in Donetsk — «Donbass Arena»: 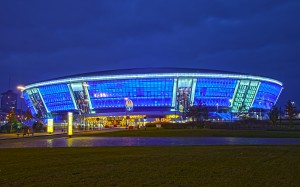 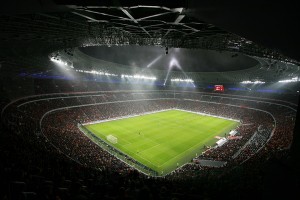 The stadium in Kharkiv — «Metalist»: 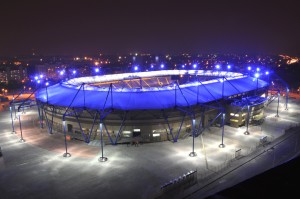 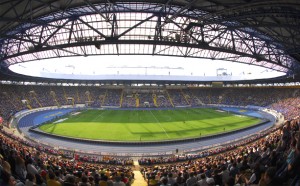